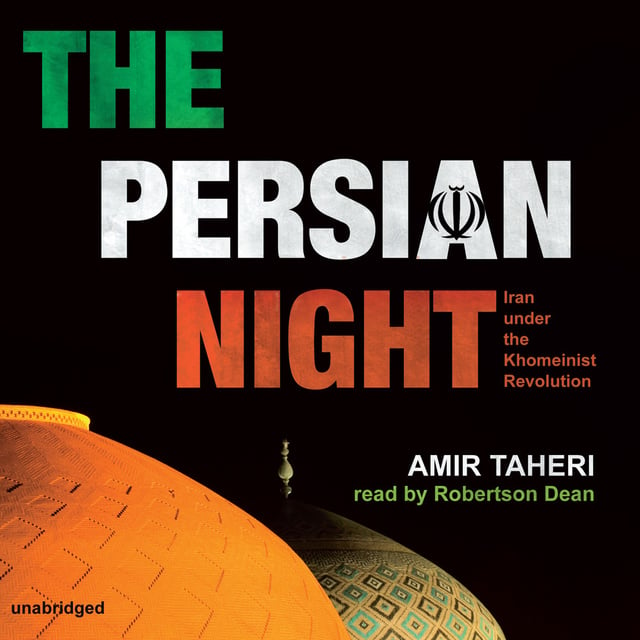 Three decades after Khomeinist thugs raided the US embassy in Tehran, Westerners are puzzled by Iran. As a nation, Iranians still like the United States; as a revolutionary regime, however, Iran is the principal bastion of anti-Americanism. As a nation-state, Iran is not concerned with the Palestinian issue; but as a revolutionary cause, the Khomeinist regime must pose as Israel's archfoe to claim leadership of the Arabs.

In this timely new offering, the celebrated Iranian-born journalistAmir Taheri dissects a regime that has mobilized the resources of a major Muslim country andhijacked a nation of millions for a global "holy war" against the United States and its allies. Taheri reveals the links between the Islamic Republic and terrorist networks including al-Qaeda and Hezballah, investigates the reality of Iran's nuclear and war-making capabilities, and most importantly, reveals how the Iranian regime can be resisted and defeated.

From Ayatollah Khomeini's "historic mission" to President Mahmoud Ahmadinejad's messianic campaign in the name of the "Hidden Imam,"The Persian Nightdepicts a trajectory that will most likely lead to war. More importantly, it addresses the vital question of how the Iranian regime can be resisted and defeated, enabling Iran to close the chapter of revolution and return to the mainstream of nation-states. 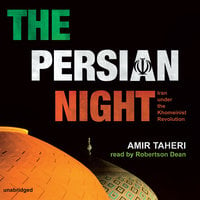