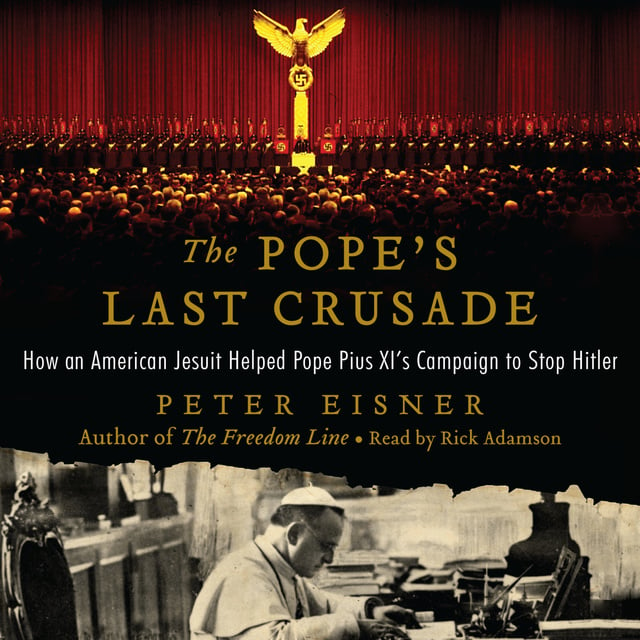 Drawing on untapped resources, exclusive interviews, and new archival research, The Pope’s Last Crusade by Peter Eisner is a thrilling narrative that sheds new light on Pope Pius XI’s valiant effort to condemn Nazism and the policies of the Third Reich—a crusade that might have changed the course of World War II.

A shocking tale of intrigue and suspense, illustrated with sixteen pages of archival photos, The Pope’s Last Crusade: How an American Jesuit Helped Pope Pius XI's Campaign to Stop Hitler illuminates this religious leader’s daring yet little-known campaign, a spiritual and political battle that would be derailed by Pius’s XIs death just a few months later. Peter Eisner reveals how Pius XI intended to unequivocally reject Nazism in one of the most unprecedented and progressive pronouncements ever issued by the Vatican, and how a group of conservative churchmen plotted to prevent it.

For years, only parts of this story have been known. Eisner offers a new interpretation of this historic event and the powerful figures at its center in an essential work that provides thoughtful insight and raises controversial questions impacting our own time. 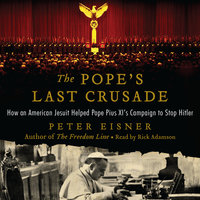