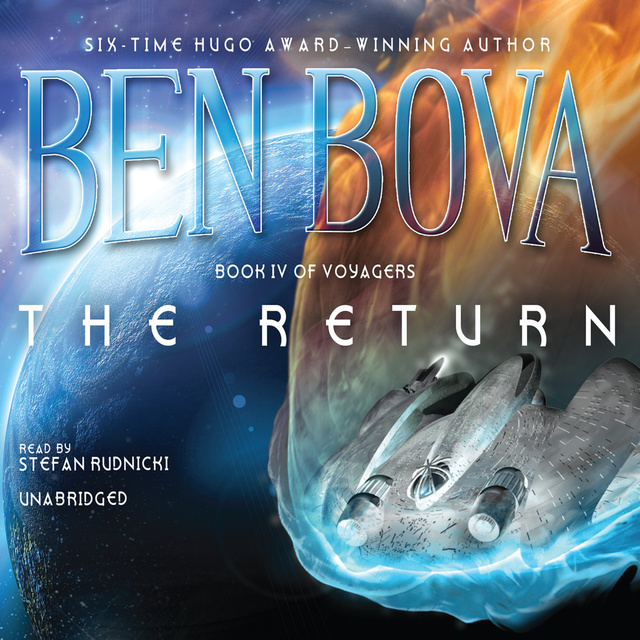 In the 1980s, an alien starship visited Earth. While investigating what appeared to be a sarcophagus bearing the preserved body of its builder, astronaut Keith Stoner was trapped and cryogenically frozen. After his body was eventually returned to Earth and revived, Stoner discovered that he had acquired alien powers. Putting them to use, he built a new starship and left Earth.

Now, after more than a century of exploring the stars, Keith Stoner returns to find that the world he has come back to does not match the one he left. The planet is suffering the consequences of disastrous greenhouse flooding. Most nations have been taken over by ultraconservative religion-based governments, such as the New Morality in the United States. With population ballooning and resources running out, Earth is heading for nuclear war. Stoner, the star voyager, wants to save Earth’s people, but first he must save himself from the frightened and ambitious zealots who want to destroy this stranger—and the terrifying message he brings from the stars. 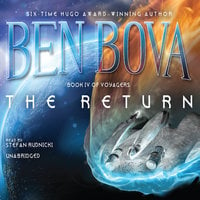