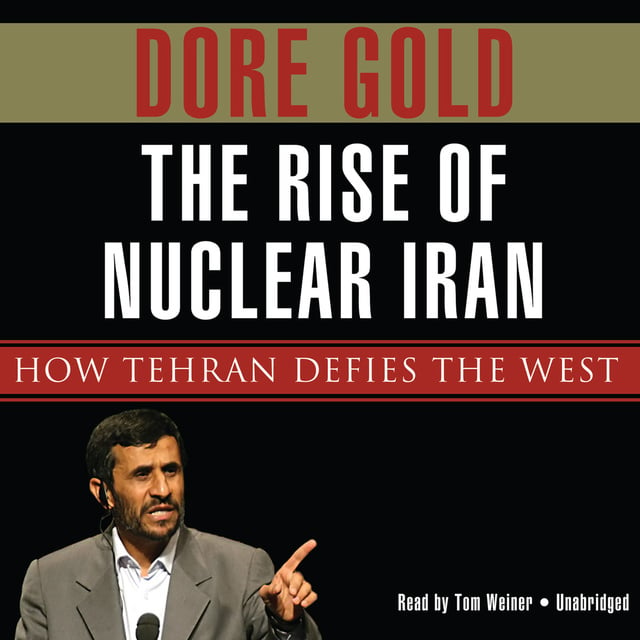 Former UN Ambassador Dore Gold shows why engaging Iran through diplomacy is not only futile but also could be deadly.

In the West, liberal politicians and pundits are calling for renewed diplomatic engagement with Iran, convinced that Tehran will respond to reason and halt its nuclear weapons program. Yet, countries have repeatedly tried diplomatic talks and utterly failed. In The Rise of Nuclear Iran, Gold examines these past failures, showing how Iran employed strategic deception and delay tactics to hide its intentions from the West. He argues that Western policymakers underestimate Iran’s hostility toward us and explains why diplomacy will continue to backfire, no matter which party or president is in power. 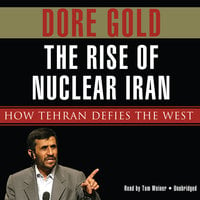