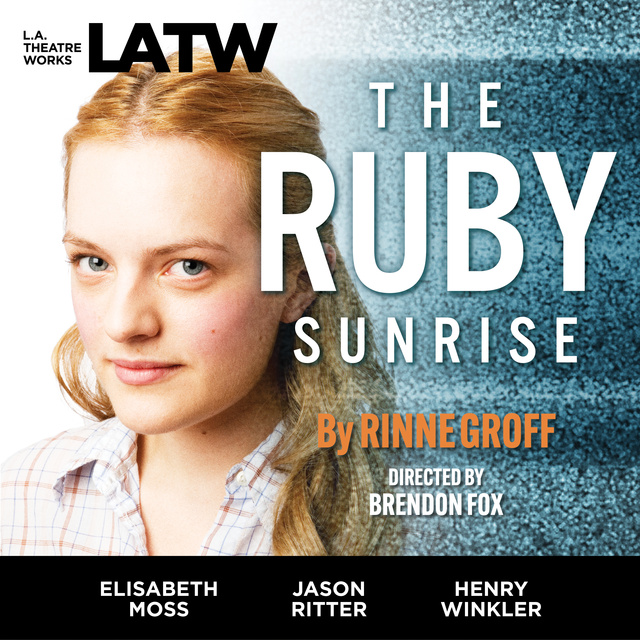 Hailed by The Boston Globe as "a gem," The Ruby Sunrise begins when a 1920s tomboy feverishly works to develop her latest invention—a little something called "television." Twenty-five years later, her daughter will stop at nothing to bring her mother's incredible story to life during TV's Golden Age. But will it get the truth it deserves? "A finely tuned portrait of television's early days. [Groff] has managed to skillfully blend past and present." — Providence Journal

Includes a piece on Philo T. Farnsworth, one of the early unsung inventors of television, with historian Karen Herman and documentarian Phil Savaneck.

Directed by Brendon Fox. Recorded before a live audience at the Skirball Cultural Center, Los Angeles in March of 2007.

The Ruby Sunrise is part of L.A. Theatre Works’ Relativity Series featuring science-themed plays. Major funding for the Series is provided by the Alfred P. Sloan Foundation to enhance public understanding of science and technology in the modern world. 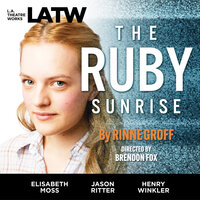