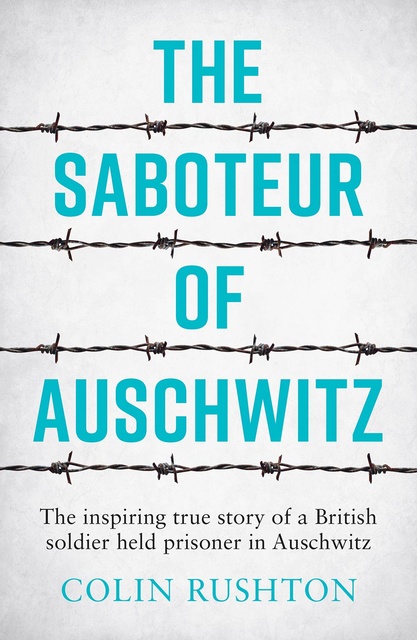 The Saboteur of Auschwitz

The Saboteur of Auschwitz

In 1942, young British soldier Arthur Dodd was taken prisoner by the German Army and transported to Oswiecim in Polish Upper Silesia. The Germans gave it another name, now synonymous with mankind’s darkest hours. They called it Auschwitz.

Forced to do hard labour, starved and savagely beaten, Arthur thought his life would end in Auschwitz. Determined to go down fighting, he sabotaged Nazi industrial work, risked his life to alleviate the suffering of the Jewish prisoners and aided a partisan group planning a mass break-out.

This shocking true story sheds new light on the operations at the camp, exposes a hierarchy of prisoner treatment by the SS and presents the largely unknown story of the military POWs held there.