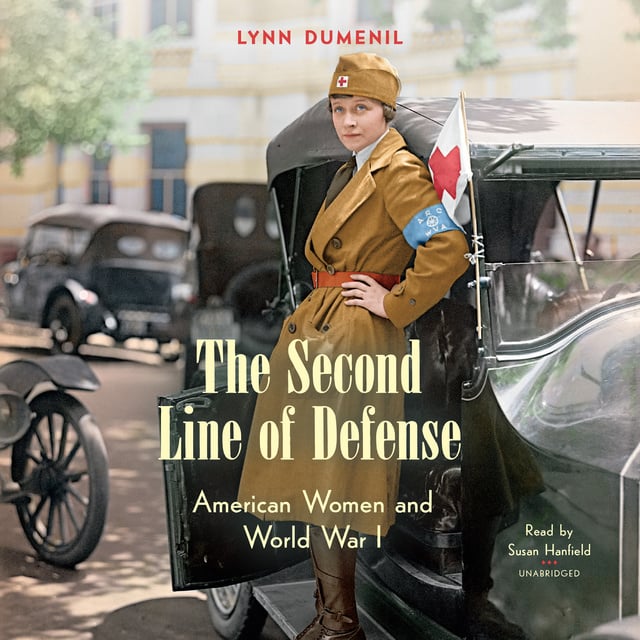 The Second Line of Defense

The Second Line of Defense

In tracing the rise of the modern idea of the American “new woman,” Lynn Dumenil examines World War I’s surprising impact on women and, in turn, women’s impact on the war.

Telling the stories of a diverse group of women, including African Americans, dissidents, pacifists, reformers, and industrial workers, Dumenil analyzes both the roadblocks and opportunities they faced. She richly explores the ways in which women helped the United States mobilize for the largest military endeavor in the nation’s history. Dumenil shows how women activists staked their claim to loyal citizenship by framing their war work as home-front volunteers, overseas nurses, factory laborers, and support personnel as “the second line of defense.” But in assessing the impact of these contributions on traditional gender roles, Dumenil finds that portrayals of these new modern women did not always match with real and enduring change.

Extensively researched and drawing upon popular culture sources as well as archival material, The Second Line of Defense offers a comprehensive study of American women and war and frames them in the broader context of the social, cultural, and political history of the era. 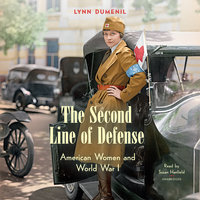