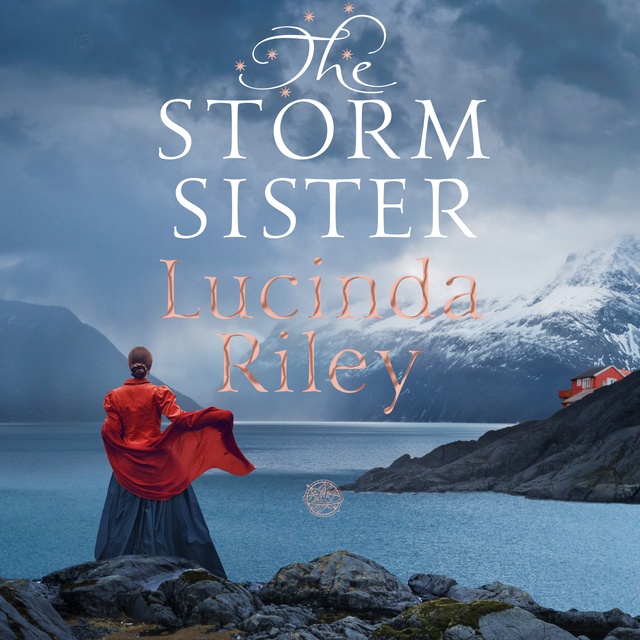 Following the bestselling The Seven Sisters, The Storm Sister is the second audiobook in Lucinda Riley's spellbinding series of love and loss, based loosely on the mythology surrounding the famous star constellation.

Ally D'Aplièse is about to compete in one of the world's most perilous yacht races, when she hears the news of her adoptive father's sudden, mysterious death. Rushing back to meet her five sisters at their family home, she discovers that her father – an elusive billionaire affectionately known to his daughters as Pa Salt – has left each of them a tantalizing clue to their true heritage.

Ally has also recently embarked on a deeply passionate love affair that will change her destiny forever. But with her life now turned upside down, Ally decides to leave the open seas and follow the trail that her father left her, which leads her to the icy beauty of Norway . . .

There, Ally begins to discover her roots – and how her story is inextricably bound to that of a young unknown singer, Anna Landvik, who lived there over a hundred years before, and sang in the first performance of Grieg's iconic music set to Ibsen's play 'Peer Gynt'. As Ally learns more about Anna, she also begins to question who her father, Pa Salt, really was. And why is the seventh sister missing?

The epic multi-million selling series continues with The Shadow Sister. 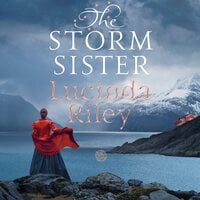