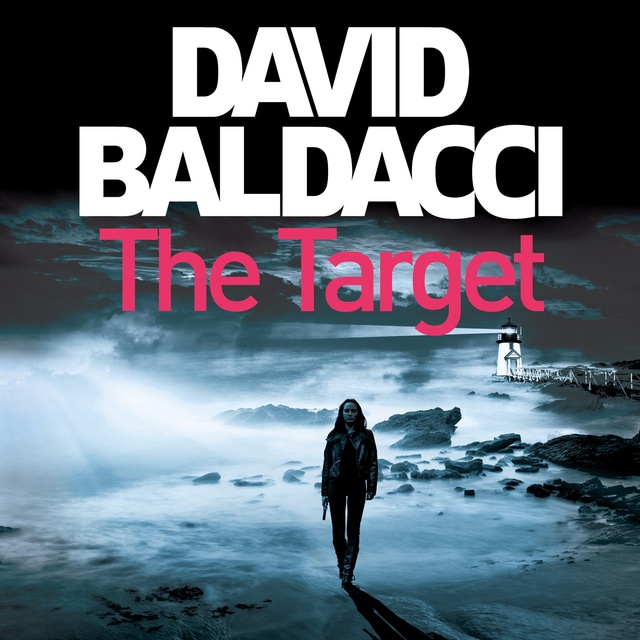 Government operatives Will Robie and Jessica Reel are faced with a lethal mission in The Target, from best-selling author David Baldacci.

An attack from North Korea looks likely as US involvement in an attempted coup is revealed, and a bond of trust has been broken at the very highest level.

Chung-Cha is a young woman who was raised in the infamous Yodok concentration camp. It's a place where honour, emotion and compassion don't exist. Cold, calculating and highly skilled, Chung-Cha has been trained to kill. And the task she has been given is to destroy the enemy at all costs. 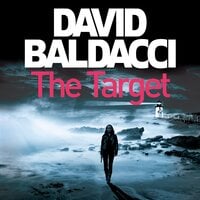