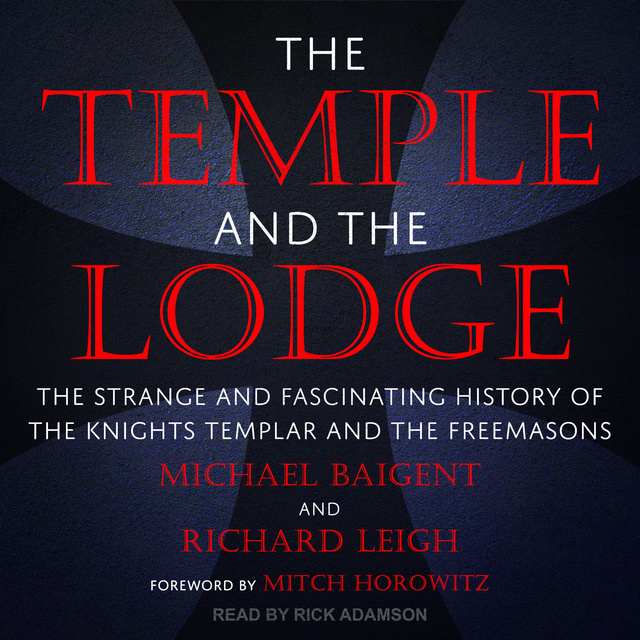 The Temple and the Lodge: The Strange and Fascinating History of the Knights Templar and the Freemasons

The Temple and the Lodge: The Strange and Fascinating History of the Knights Templar and the Freemasons

In The Temple and the Lodge, Michael Baigent and Richard Leigh reveal the survival and evolution of a world-changing order through the birth of the Masonic lodge. Recounting the brutal events in the fourteenth century that led to the sudden disappearance of the Knights Templar-a powerful military and banking order founded in 1119 and active in the Crusades-the authors document the Templars' reappearance in the court of excommunicate Scottish king Robert the Bruce. Tracing the survival of certain Templar traditions in the birth of the Masonic lodge, they chart the history of Freemasonry from its medieval roots into the modern era, and from Europe to colonial America and the young United States.

Baigent and Leigh marshal the evidence that the order's contribution to fostering tolerance, progressive values, and cohesion in English society helped preempt a French-style revolution in England. Freemasonry was an essential keystone in the formation of the United States, and the authors argue that America itself is an embodiment of the ideal "Masonic Republic." Their groundbreaking analysis challenged the accepted history of the influence of Freemasonry on America's framers and revolutionists, which most mainstream historians ignored until recently. 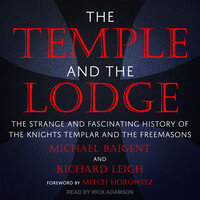