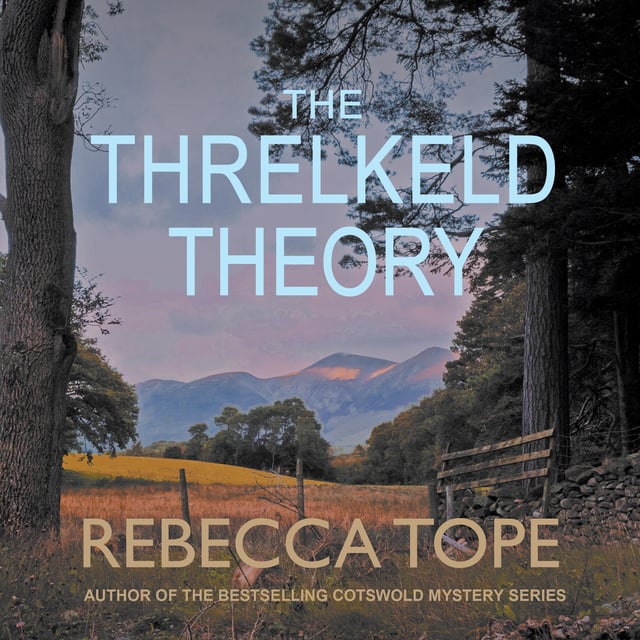 Persimmon 'Simmy' Brown's wedding day to Christopher Henderson has arrived on a glorious summer's day in the pretty Lake District village of Threlkeld. While the day passes off without undue calamity, later when most of the guests have departed, a young man is found nearby, possibly the victim of a vicious attack. The mystery of the attack is complicated by pressure on police resources. Was it an accident or something far more sinister? Speculation is rife as to what precisely happened and a chilling suspicion develops into a theory that might be impossible to prove. 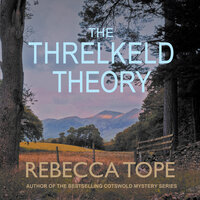