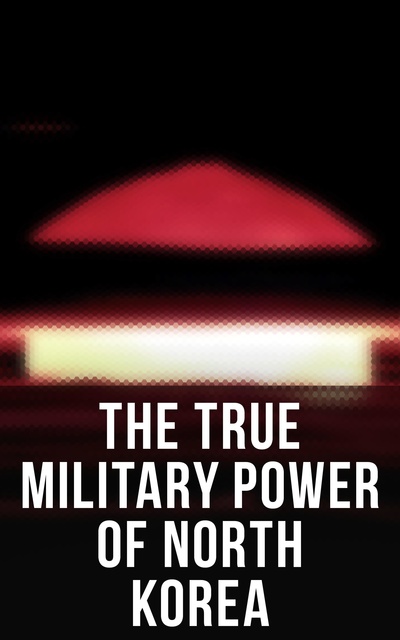 North Korea is a country of paradoxes and contradictions. Although it remains an economic basket case that cannot feed and clothe its own people, it nevertheless possesses one of the world's largest armed forces. This book provides the facts regarding the true force of North Korean Army and gives an assessment of its capability to harm the United States.