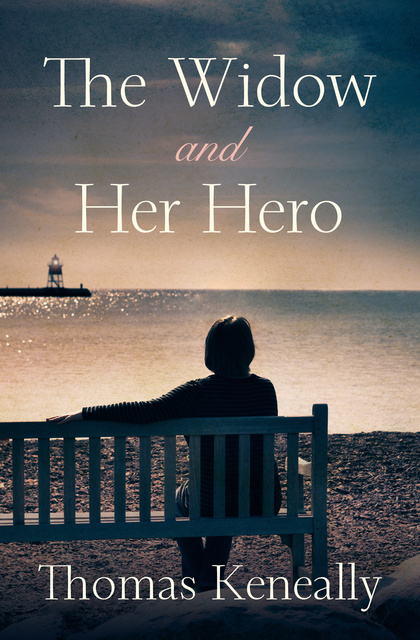 The Widow and Her Hero

The Widow and Her Hero

When Grace married the handsome and worldly Captain Leo Waterhouse in Australia during the middle of the Second World War, she never doubted that she had married a hero and he would come back to her unscathed. But Leo never returns from a commando raid on Japanese ships in the Singapore Harbour, leaving Grace a widow, like so many, to shoulder the pain and regret of losing her husband.

Sixty years later, Grace is still bitter and perplexed by the tragic death of the love of her life when the true story of the abortive mission comes to light. As Leo’s diary during captivity, scrawled on toilet paper, and new fragments of the events emerge, Grace must confront her doubts about her hero and his ultimate betrayal.