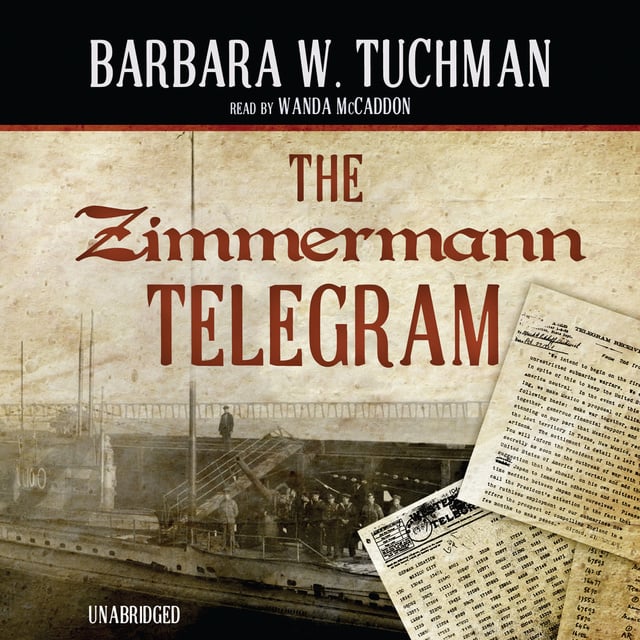 In the dark winter of 1917, World War I was deadlocked. For Europe to be saved, the United States had to join the war—but President Wilson remained unshakable in his neutrality. Then, with a single stroke, the tool to propel America into the war came into a quiet British office. One of countless messages intercepted by the crack team of British decoders, the Zimmermann telegram was a top-secret message from Berlin inviting Mexico to join Japan in an invasion of the United States: Mexico would recover her lost American territories while keeping the US occupied on her side of the Atlantic. How Britain managed to inform America of Germany’s plan without revealing that the German codes had been broken makes for an incredible true story of espionage, intrigue, and international politics as only Barbara W. Tuchman could tell it. 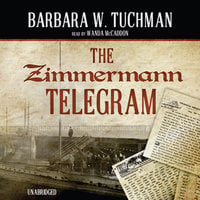