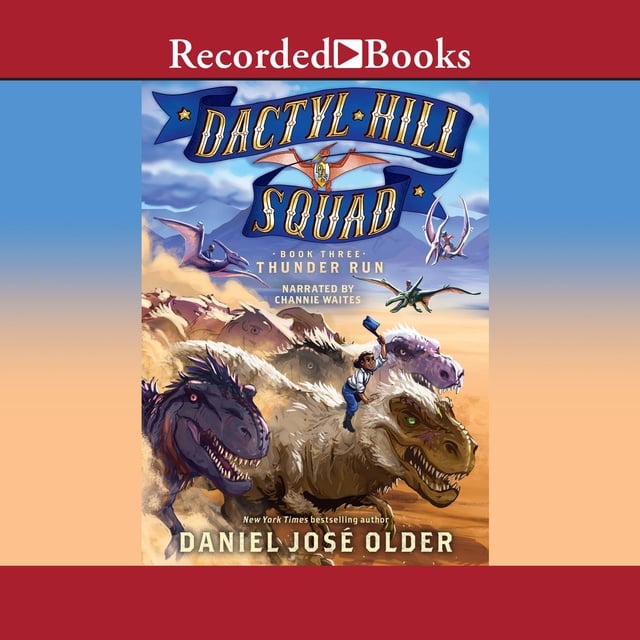 Magdalys's connection with the dinosaurs has led the US Army to some important victories, but the Civil War's not over yet and the squad members find themselves fighting deep in the Louisiana bayou. Then General Ulysses S. Grant himself entrusts Magdalys with a top secret mission—one that the very success of the Union depends on. Because as the friends will soon find out, the United States has more than one enemy. Imperial troops are gathering along the Mexican border, forming an alliance with the Confederates in pursuit of spreading slavery, and suddenly the Union is facing battles on two fronts. But they are barely holding their own against one army—how can they possibly defeat two? As New Orleans is surrounded and desperate battle plans laid, Magdalys and her friends set off to disrupt a scheme that would destroy everything she cares about. But to do it, she'll have to push her dinowrangling skills further than she's ever been able to before. Can Magdalys defeat the fiercest rival she's ever faced and save the fractured nation? 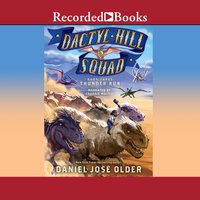