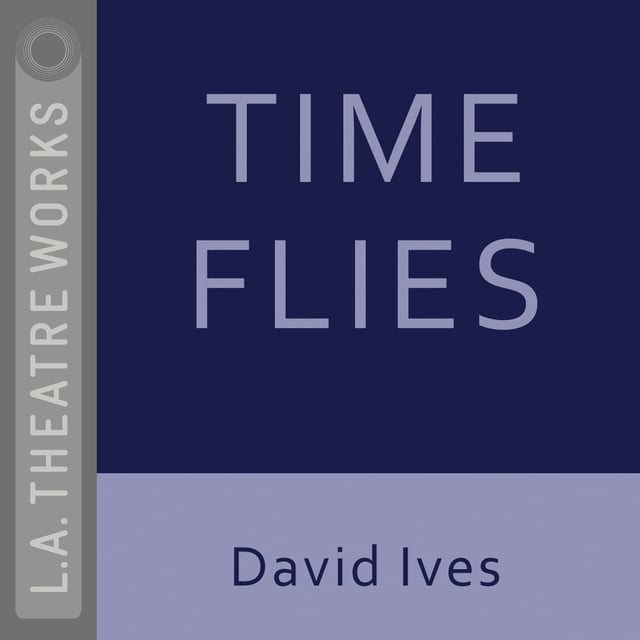 A series of short comic vignettes from playwright David Ives, narrated by Evan Gore. In the title work, two houseflies try to make the most out of their brief time on earth.

Variations on the Death of Trotsky
Fran Adams as Mrs. Trotsky
Ed Begley Jr. as Trotsky

Dr. Fritz on the Forces of Light
Shannon Cochran as Maria
Arye Gross as Tom

Directed by Ron West. Recorded before a live audience at the DoubleTree Suites, Santa Monica in March of 1998. 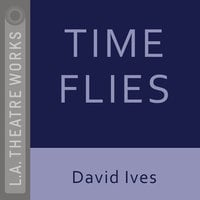