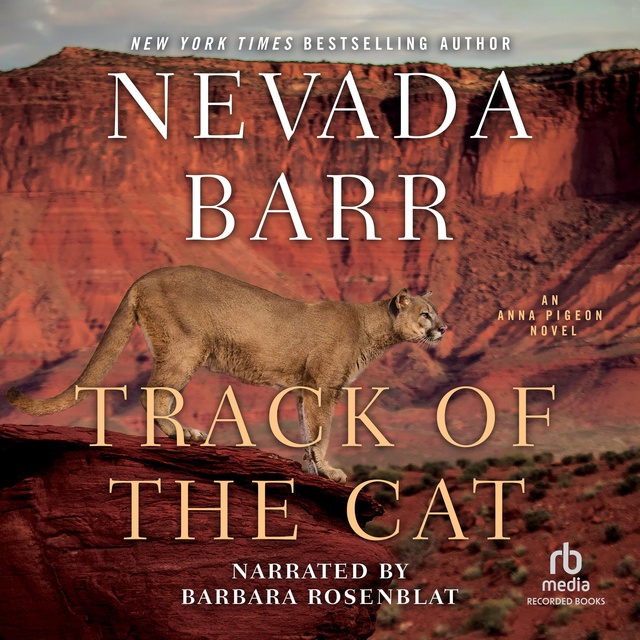 Track of the Cat

Track of the Cat

From the vivid opening vista, high in craggy mountains, to the final haunting glimpse of a moonlit canyon, Nevada Barr's first mystery, Track of the Cat, instantly caught the attention of readers and reviewers. Its popularity gained it both an Agatha and an Anthony Award.

The young naturalist, Anna Pigeon, has moved to the Southwest wilderness to be a park ranger. There, her days are filled with the physical demands of working in the Guadalupe Mountains and the satisfaction of living in this splendid land. Her peace is shattered one morning, though, when she discovers the body of another ranger deep in Dog Canyon.

How did the usually cautious woman die? Although at first the evidence indicates an attack by a mountain lion, Anna soon suspects that there are craftier predators afoot in the wild grasses. Fast-paced suspense and sharply defined characters will immediately sweep you up in the force of this compelling mystery. By the end, you'll be nodding in satisfaction at the final twist and anticipating the next book in the Anna Pigeon series. Narrator Barbara Rosenblat's performance highlights Anna's savvy courage and determination to catch her prey. 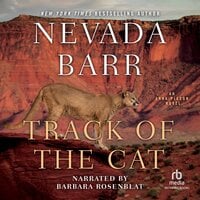