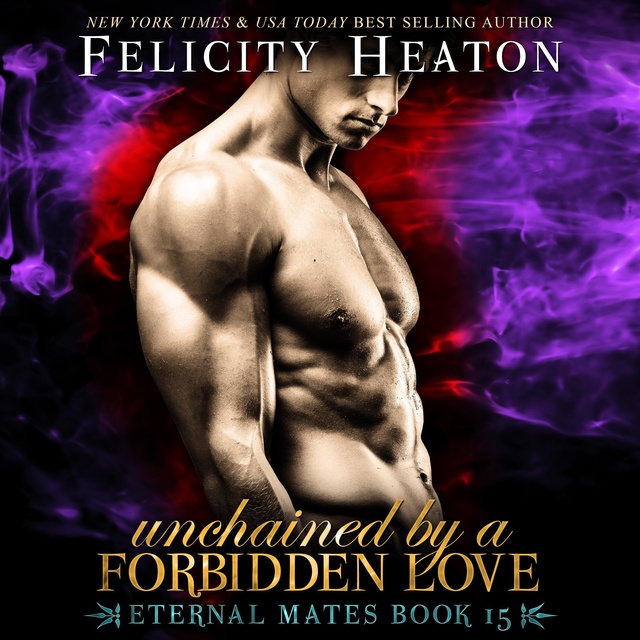 Unchained by a Forbidden Love

Unchained by a Forbidden Love

Lost to the darkness, Fuery wages a daily war against the corruption that lives within him, constantly in danger of slipping into the black abyss and becoming the monster all elves fear. Work as an assassin gives him purpose, but what reason is there to go on when he killed the light of his life—his fated mate?

Shaia has spent forty-two centuries mourning her mate. Tired and worn down, she agrees to wed a male of her family’s choosing, following tradition that has always bound her as a female and hoping she will be able to gain just a little freedom in return. But as she resigns herself to being the mate of a male she could never love, fate places an old friend in her path—one who tells her that her lost love is alive.

Will Shaia find the courage to break with tradition and leave the elf kingdom in search of her mate? And as a ray of light pierces his soul again, can Fuery find the strength to win his battle against the darkness or will it devour him and that light of their forbidden love forever?

Book 1: Kissed by a Dark Prince

Book 2: Claimed by a Demon King

Book 3: Tempted by a Rogue Prince

Book 4: Hunted by a Jaguar

Book 5: Craved by an Alpha

Book 6: Bitten by a Hellcat

Book 7: Taken by a Dragon

Book 8: Marked by an Assassin

Book 9: Possessed by a Dark Warrior

Book 10: Awakened by a Demoness

Book 11: Haunted by the King of Death

Book 14: Treasured by a Tiger

Book 15: Unchained by a Forbidden Love

… next book in the Eternal Mates series coming soon! 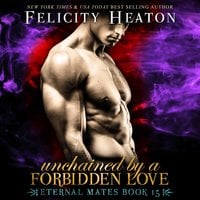