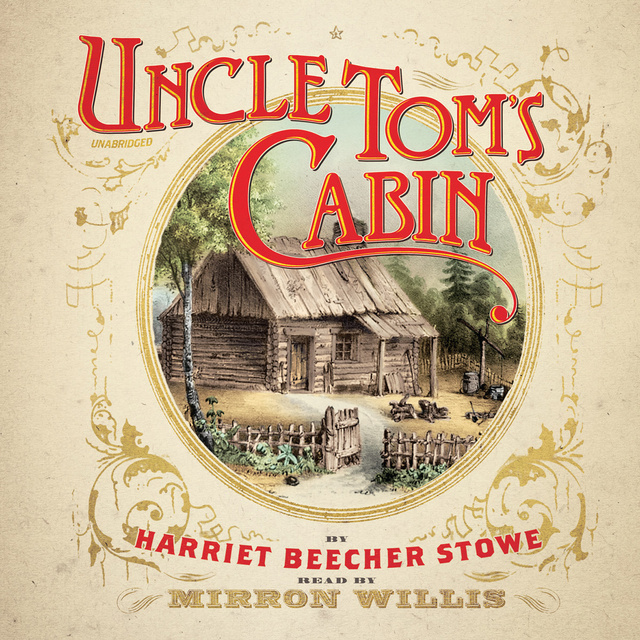 Uncle Tom’s Cabin was revolutionary in 1852 for its passionate indictment of slavery and for its presentation of Tom, “a man of humanity,” as the first black hero in American fiction. Upon meeting Harriet Beecher Stowe, Abraham Lincoln allegedly remarked, “So this is the little lady who started this new great war!” The novel became an overnight sensation and was hailed by Tolstoy as “one of the greatest productions of the human mind.” It remains a shocking, controversial, and powerful work, exposing the attitudes of white nineteenth-century society toward slavery and documenting in heart-rending detail the tragic breakup of black families. 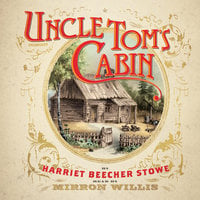