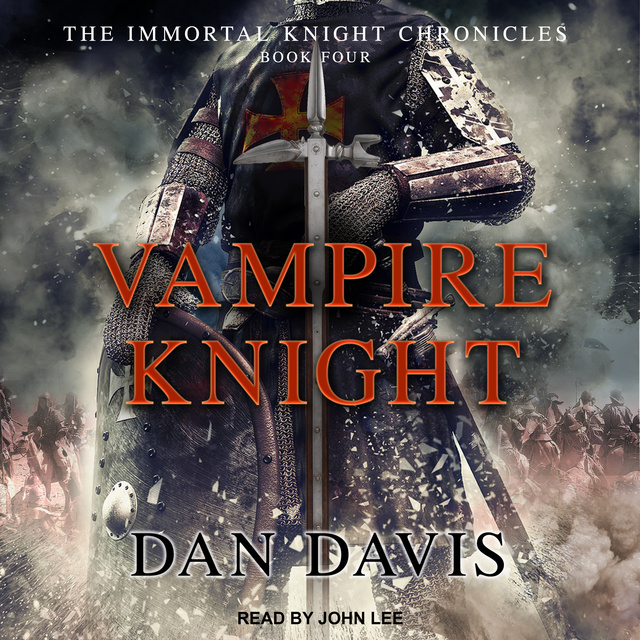 The immortal knight hunts a ruthless vampire through the battlefields of the Hundred Years' War.

AD 1346. King Edward III wages war to claim the crown of France by conquest. On the battlefield of Crecy, Richard confronts a mysterious knight with inhuman strength fighting beneath a banner as black as death.

To find his dangerous new enemy, Richard assembles a company of veteran men-at-arms and deadly English archers. Together, they must invade France and burn and plunder the country to bring the mighty French army to battle.

But Richard's pursuit of the murderous black knight is brought to a sudden halt by the worst disaster Europe has ever known. As millions die and his loved ones fall to the pestilence, Richard searches the darkest corners of Christendom for the chance of finding a cure.

What he discovers will change him, and all of history, forever. 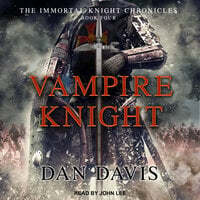