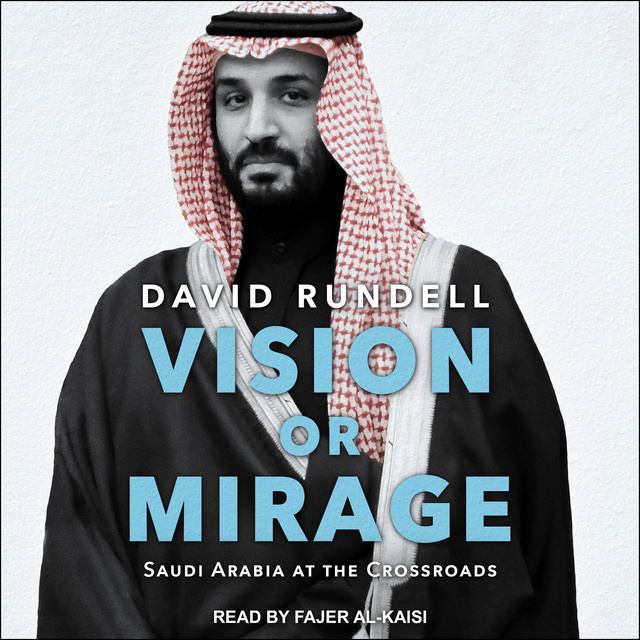 Vision or Mirage: Saudi Arabia at the Crossroads

Vision or Mirage: Saudi Arabia at the Crossroads

Something extraordinary is happening in Saudi Arabia. A traditional, tribal society once known for its lack of tolerance is rapidly implementing significant economic and social reforms. An army of foreign consultants is rewriting the social contract, King Salman has cracked down hard on corruption, and his dynamic though inexperienced son, the Crown Prince Mohammad bin Salman, is promoting a more tolerant Islam. But is all this a new vision for Saudi Arabia or merely a mirage likely to dissolve into Iranian-style revolution?

David Rundell-one of America's foremost experts on Saudi Arabia-explains how the country has been stable for so long, why it is less so today, and what is most likely to happen in the future. The book is based on the author's close contacts and intimate knowledge of the country where he spent fifteen years living and working as a diplomat. Vision or Mirage demystifies one of the most powerful, but least understood, states in the Middle East and is essential for anyone interested in the power dynamics and politics of the Arab World. 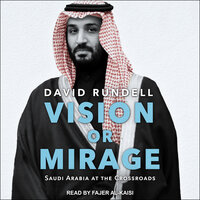