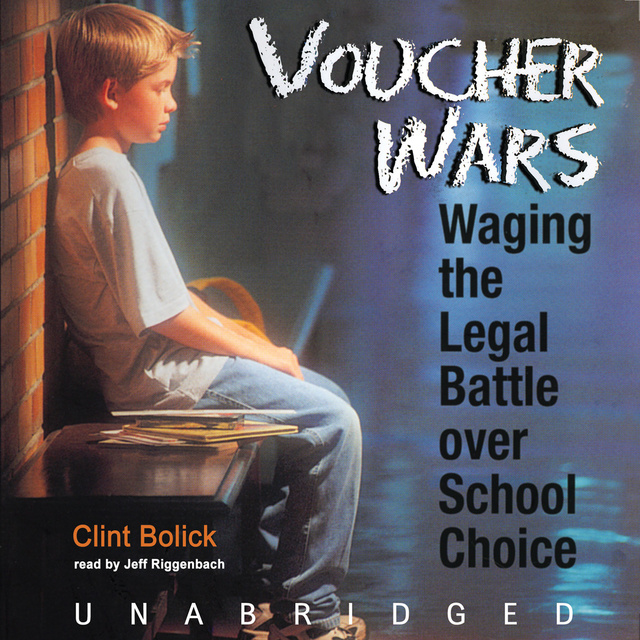 In June 2002, the US Supreme Court's ruling in Zelman v. Simmons-Harris opened the door to school choice. In Voucher Wars: Waging the Legal Battle over School Choice, Clint Bolick recounts the dramatic twelve-year struggle to finally give families a choice in education. As the central figure in the legal battle over school choice, Bolick tells the story from the inside. As he and his colleagues triumphed in spite of the enormous power held by the opponents of school choice, Bolick could rightly be called the David that slew the education Goliath.

Because of the untiring work of Clint Bolick, the man who began and nourished the legal battle for school choice, underprivileged children now have an opportunity for a better education. 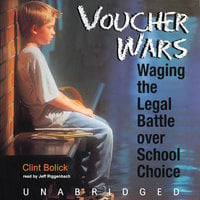