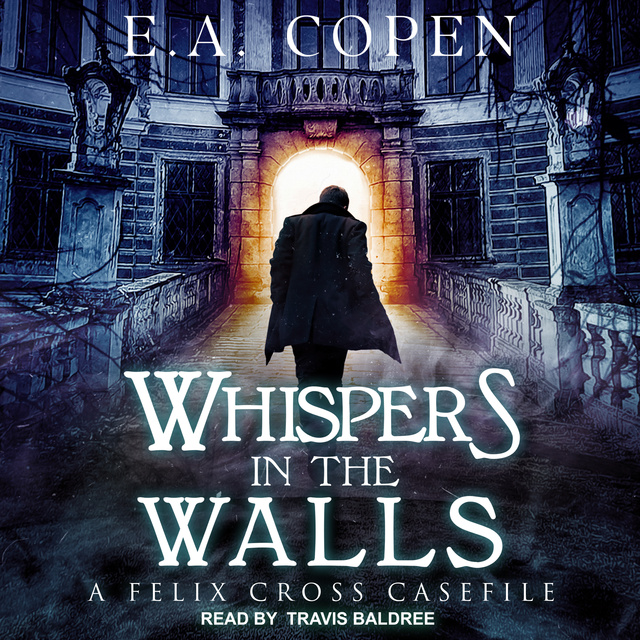 Whispers in the Walls

Whispers in the Walls

Something sinister wanders the halls of the asylum, and there's a method to its madness.

Plagued by visions, nightmares, and voices, Felix checks himself into a psychiatric institution, hoping to find a cure.

When fellow patients begin to disappear, Felix suspects the staff is up to something unsavory. Yet no one remembers the missing patients. Not the doctors and nurses, not their families, not even the other patients.

As Felix digs deeper, he discovers a terrifying link between his past and the asylum, one that will challenge everything he thinks he knows about his mentor and himself…

To have a chance of exposing an even greater evil, Felix must survive being trapped on a locked ward at the mercy of a murderous psychopath and hungry ghosts. If he fails, the truth will die with him and an even more powerful evil will be free to do as it pleases, one that will reshape the very future of humanity. 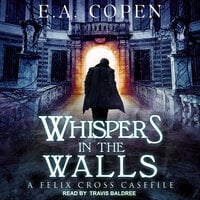