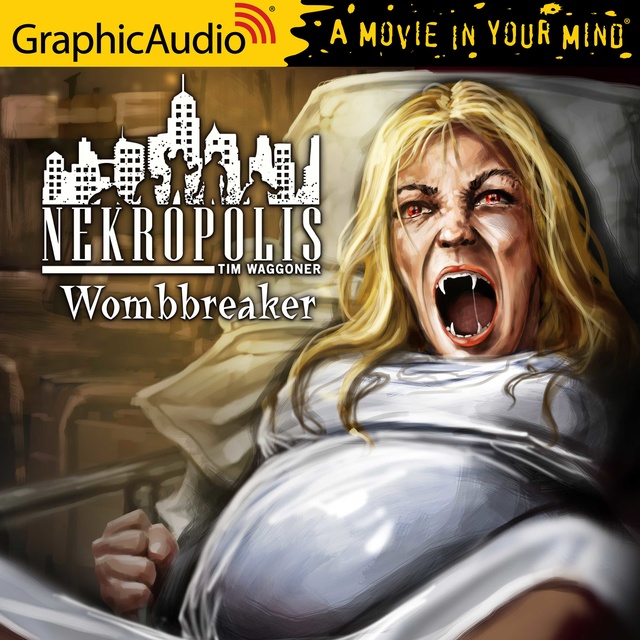 What do you get when you combine a self-willed zombie with a half-human vampire? That burning question was left unanswered at the end of Nekropolis 3, Dark War, when we learned that half vampire Devona and her zombie Private Investigator husband, Matt Richter, were expecting twins. I know you're wondering how a dead man could impregnate a half-human, half-vampire woman. The short answer is magic. The long answer is none of your goddamned business. In Dark War, Matt and Devona saved Nekropolis and our earth from colliding, saving both worlds from destruction. Now, can the two of them save their own family from a magical force that wants to rip it apart? 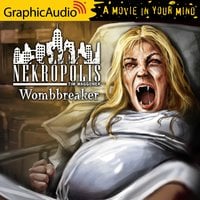