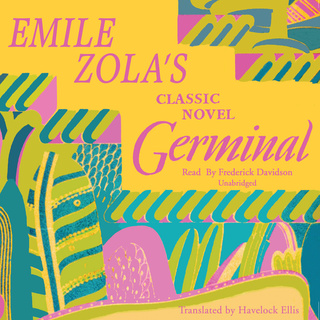 A father and three of seven children work brutal hours, facing such hazards as landslides, fire, and poisoned air, to scrape together enough money for food. When their lodger, Étienne, shares ideas of a workers’ revolt, the family gradually embraces his plans. Soon the settlement is aflame with resolve to strike for better wages and working conditions. Savage and horrifying events ensue as miners clash with management and with each other. Where people once merely struggled for food they are now dying of starvation. The hungry wage war against the sated, against the resignation of their peers, and ultimately against hunger itself.

The Red and the Black