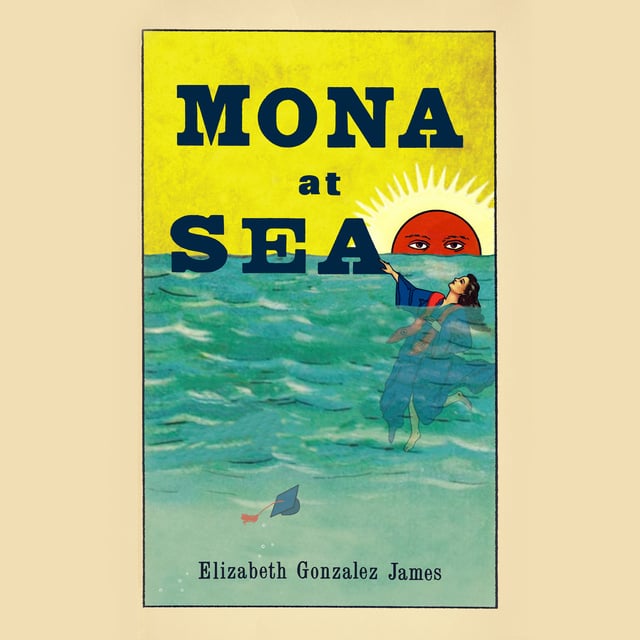 Mona Mireles is a quintessential overachiever: a former spelling-bee champion and valedictorian of her college class, she has a sterling résumé and a wall of plaques and medals in her bedroom that stretches floor to ceiling. She's also broke, unemployed, back at home with her parents, and completely adrift in life and love. Seven months out of college, she’s desperately trying to reassemble the pieces of her life after the Wall Street job she had waiting for her post-graduation dissolves in the wake of the Great Recession.

When her reaction to losing her job goes viral and she is publicly branded the Sad Millennial, she begins a downward spiral into self-pity, bitterness, and late-night drunken binges on cat videos. She's the sort who says exactly the right thing at absolutely the wrong moments, seeing the world through a cynic's eyes. In suburban Tucson amid the financial and social malaise of the early 2000s, thirty-three-year-old Mona must not only find a job but also quickly learn to navigate the complexities of adult relationships within the black hole of her parents' shattering marriage.

At her mother's urging, she grudgingly joins a support group for job seekers, and she slowly begins to see that all is not lost—and that perhaps losing the job on Wall Street was a blessing in disguise. She might even learn what it is she finds meaningful in life. The only question is whether or not she’ll be brave enough to go after it. 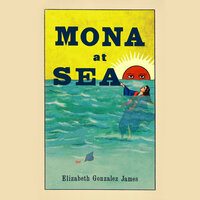