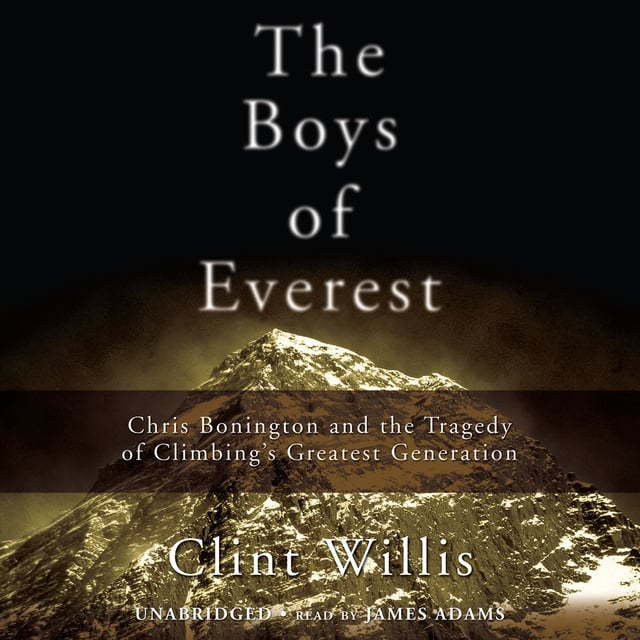 The Boys of Everest

The Boys of Everest

This gripping account of courage, achievement, and heartbreaking loss tells the story of Bonington's Boys, a band of climbers who reinvented mountaineering during the three decades after Everest's first ascent. The boyish, fanatically driven Chris Bonington's inner circle included a dozen of the most renowned climbers, who took increasingly terrible risks on now legendary expeditions to the world's most fearsome peaks, and paid an enormous price. Most of them died in the mountains, leaving behind the hardest question of all: was it worth it?

Based on interviews with surviving climbers and others, as well as five decades of journals, expedition accounts, and letters, The Boys of Everest provides the closest thing to an answer that we will ever have. It offers riveting descriptions of what Bonington's Boys found in the mountains, as well as an understanding of what they lost there. 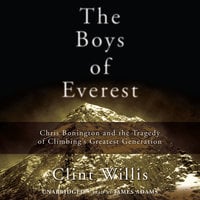