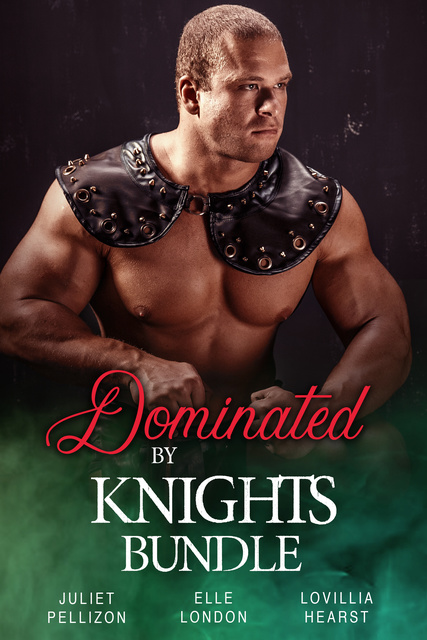 Defiled By The Knights

A young noblewoman secretly arranges a meeting with a handsome, muscular knight visiting the town she resides in. She knows the man lusts after her and even though she denies her feelings, the effect that he has on her is obvious. When his fellow knight stops by she is shocked to find out that her desires are no secret to them, and they're willing to take advantage...

Bred By The King In Public

The inability of his Queen to get pregnant leads King Edward to annul the marriage. The rumor that the problem was not her, but him, begins to circulate and he knows he needs to prove his virility to continue his lineage and deter the challenge of those who would seek to remove him from power.

He decides to do this with one of his subjects, and the chance to be the woman who bears him a child is one Gwen cannot ignore. What Gwen doesn't expect is how rough, public and extreme her breeding will be.

Conquered By The Knight

Tristan is a knight of high standing, but he hates to see a wench in trouble. So when he spots the beautiful young barmaid, Tara, being treated horribly by her boss he reluctantly decides to take her under his wing. He sees her as an easy woman to control and plans on making good use of her body on the long journey, but he'll be surprised to find Tara isn't all that she seems.

Tristan will do his best to control, charm and manipulate Tara until he gets what he wants and dominates her completely... can Tara resist the charms of the knight who saved her, or will her knight in shining armor take her virginity with the same force that he takes the life of his enemies on the battlefield?