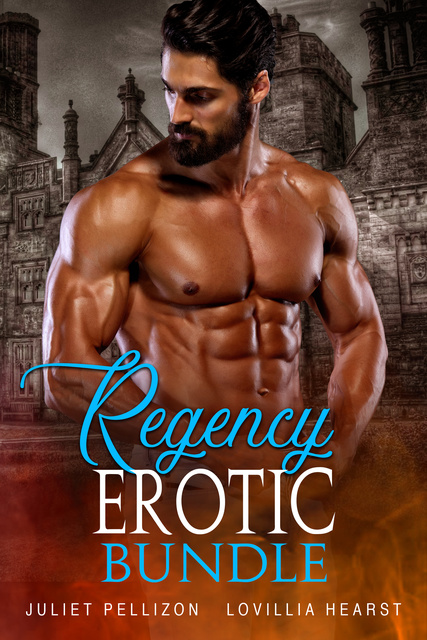 When Ada gets a new job as a servant cleaning at Lord Samson's manor, she is determined to do her best, especially since she has a crush on the handsome aristocrat. However, during her first dinner service her nerves get the better of her, and she accidentally spills dessert into the lap of an esteemed guest. Lord Samson decides to give her a thorough bare bottom spanking as punishment - and he wants to do it in front of everyone. Ada can't help but enjoy it, and as her arousal is noticed her punishment becomes her public reward...

Deflowered By The Doctor

Marrying into money was always in the cards for Lady Cora, but her husband-to-be’s family has an unusual request – that she be inspected by a doctor to see if she is still pure. The only problem is, despite her innocent appearance, she has not been chaste. When the doctor sees her before him on the examination table, exposed and completely under his control, he fights against his most base feelings of lust. A fight he loses. With few options to continue her marriage, Lady Cora has to make a hard decision.

Royally Screwed Out Of My Virginity

When Alice overhears two arrogant noblemen wagering who would be the first to take her virginity she's partially insulted, and to her complete surprise, partially turned on. She has never had any men so openly sexualizing her before, and even as she firmly puts them in their place, she can't help but notice her body's reaction to their words. She would never consider it - or at least, she never thought she would. So why does she find herself in their chambers?