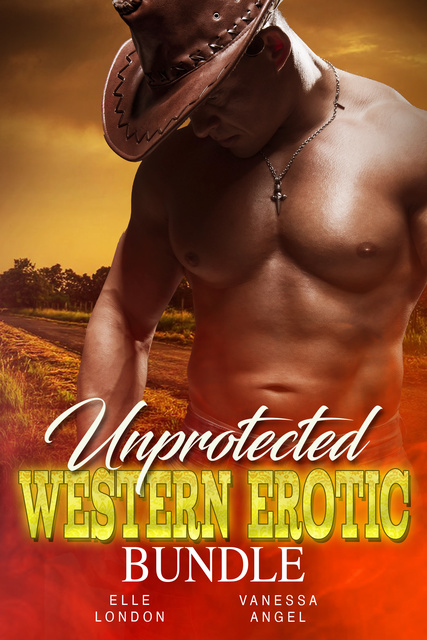 These cowboys ran wild in a time before condoms were used.

Broken In By The Cowboys

When Chris, the cowboy, sees Sally looking lost at his local bar knows a good thing when he sees it, and after a few drinks he convinces Sally to hop on the back of his horse. Will Sally resist his charm and keep her virginity or allow herself to be used like a whore by a man she just met?

In the South West Texas town Emily grew up in, there isn’t much to do. Raised in a strict Christian family she has never even had sex and all the guys her age seem so immature. All that changes when the Black Riders, an infamous motorcycle gang, ride through town on their Harleys. Wild, unpredictable and dangerous, she knows she should stay away but later that night she can’t help but sneak out and visit the local bar to see what’s going on...

Katie is a headstrong, independent cowgirl. Jack is the new ranch hand, who's about to show her that horses aren't the only thing he can discipline. As much as she hates him, she can't help but think about him all the time - and Jack wastes no time in dominating, punishing, and disciplining her. By the time she begins to have doubts, she's already bent over his knee. The only question is, how far will she let him go before she can't stand it any longer? Jack loves teaching a brat a lesson, and he won't stop until she's taken more than she ever thought she could.