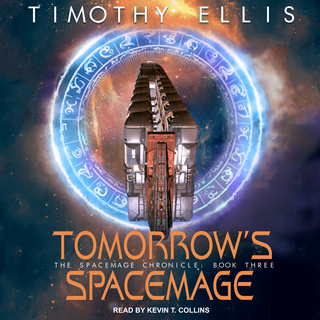 Autor: Timothy Ellis
Narrador: Kevin T. Collins
Formato: Audiolibro
6H 46M
Inglés
4,05
"So this is what my life's going to be from now on? Continually stepping into the middle of the eternally stupid, every time they do stupid?"

Thorn is back. He's lost one civilization, and is still trying to fix two others.

But fixing when you don't know how it broke is never as simple as you thought it was.

The future is threatened by his own past, and to fix everything, he thinks he has to undo what he's already done.

But what if what you did cannot be undone, and the future has more riding on it than anyone knows?

For the Good of All

An Empire Is Born