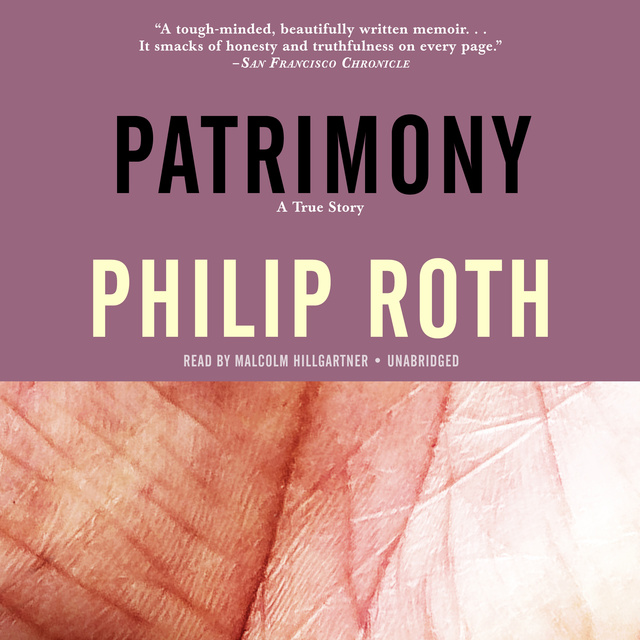 Patrimony, a true story, touches the emotions as strongly as anything Philip Roth has ever written. Roth watches as his eighty-six-year-old father—famous for his vigor, his charm, and his repertoire of Newark recollections—battles with the brain tumor that will kill him. The son, full of love, anxiety, and dread, accompanies his father through each fearful stage of his final ordeal, and, as he does so, discloses the survivalist tenacity that has distinguished his father’s long, stubborn engagement with life.


Philip Roth is hailed by many as the reigning king of American fiction. Winner of the National Book Critics Circle Award, this memoir about love, survival, and memory is one of his most intimate books, but also one of his most intellectually vigorous. Patrimony is Roth’s elegy to his father, written with piercing observation and wit at the height of his literary prowess. 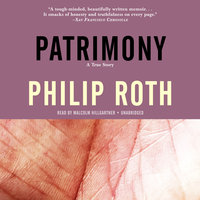