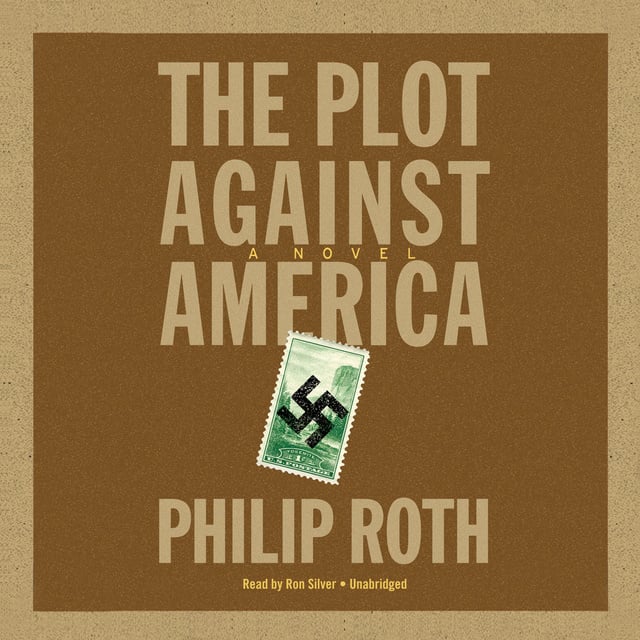 The Plot against America

The Plot against America

In an astonishing feat of empathy and narrative invention, our most ambitious novelist imagines an alternate version of American history.

In 1940 Charles A. Lindbergh, heroic aviator and rabid isolationist, is elected president. Shortly thereafter, he negotiates a cordial “understanding” with Adolf Hitler, while the new government embarks on a program of folksy anti-Semitism.

For one boy growing up in Newark, Lindbergh’s election is the first in a series of ruptures that threaten to destroy his small, safe corner of America—and with it, his mother, his father, and his older brother. 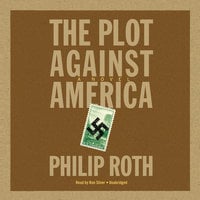