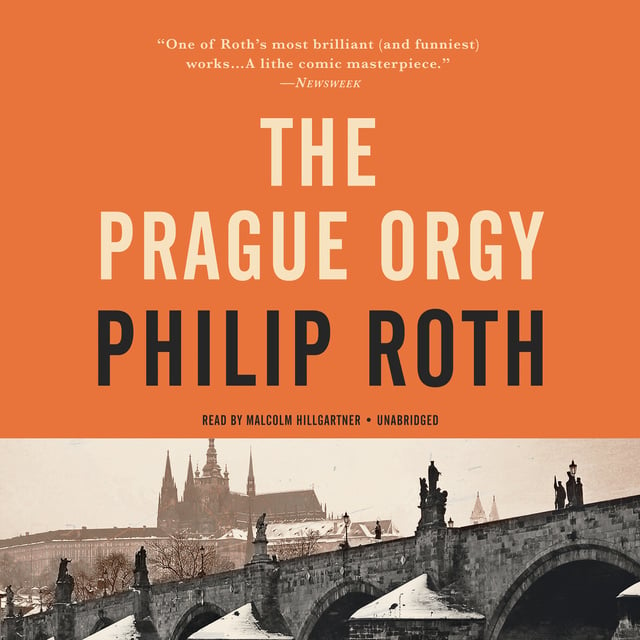 In quest of the unpublished manuscript of a martyred Yiddish writer, the American novelist Nathan Zuckerman travels to Soviet-occupied Prague in the mid-1970s. There, in a nation straightjacketed by totalitarian Communism, he discovers a literary predicament, marked by institutionalized oppression, that is rather different from his own. He also discovers, among the oppressed writers with whom he quickly becomes embroiled in a series of bizarre and poignant adventures, an appealingly perverse kind of heroism. 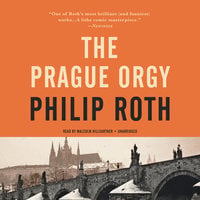