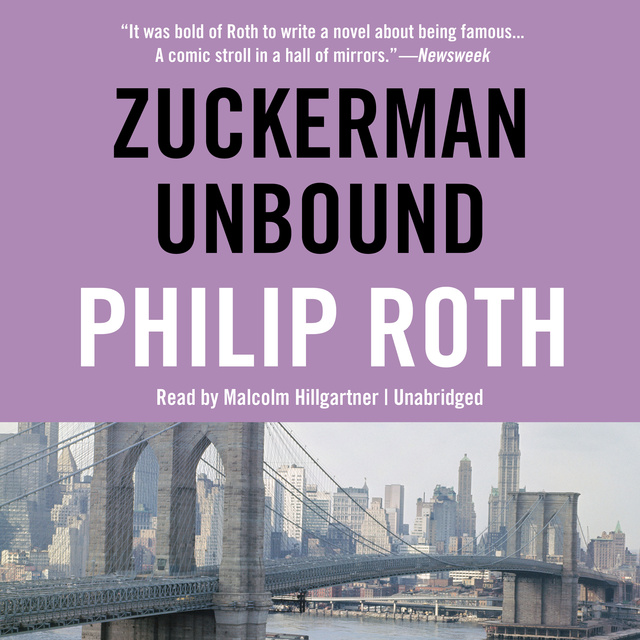 Now in his mid-thirties, Nathan Zuckerman, a would-be recluse despite his newfound fame as a bestselling author, ventures onto the streets of Manhattan in the final year of the turbulent sixties. Not only is he assumed by his fans to be his own fictional satyr, Gilbert Carnovsky (“Hey, you do all that stuff in that book?”), he also finds himself the target of admonishers, advisors, and sidewalk literary critics. The recent murders of Robert Kennedy and Martin Luther King Jr. lead an unsettled Zuckerman to wonder if “target” may be more than a figure of speech.

In Zuckerman Unbound, the second volume in a trilogy, the notorious novelist Nathan Zuckerman retreats from his oldest friends, breaks his marriage to a virtuous woman, and damages his affectionate connection to his younger brother—all because of his recent good fortune. 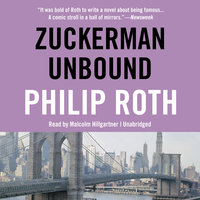