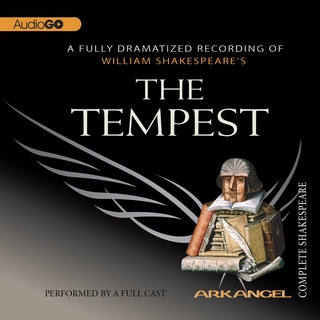 Kirjailija: William Shakespeare
Lukija: Adrian Lester, Jennifer Ehle, A Full Cast
Formaatti: Äänikirja
2T 11M
Englanti
5
This haunting drama of vengeance and forgiveness crowns the group of tragicomic romances that Shakespeare composed at the end of his career. Sometimes read as his farewell to the stage, the play contains some of Shakespeare’s most lyrical verse.

The Tragedy of Macbeth; Part II: The Seed of Banquo

Shakespearean: On Life & Language in Times of Disruption

Shakespeare for Every Day of the Year

Genius and Ink: Virginia Woolf on How to Read

Black History: History in an Hour

The Odyssey of Homer