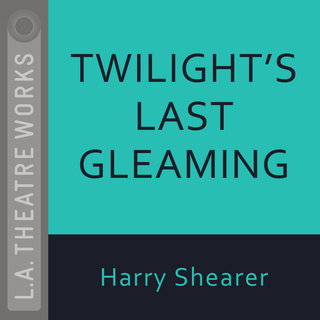 With guest appearances by Sherry Bebitch Jeffee and Warren Olney.

The General From America

The Busy World is Hushed

Crimes of the Heart

The Substance of Fire

Middle of the Night