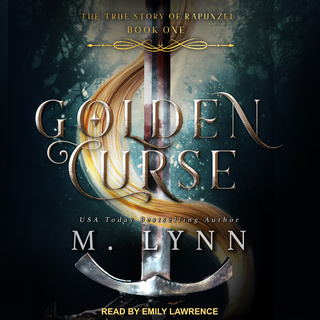 Ten-year-old Persinette Basile was forced to flee the palace of Gaule for her life. Now at eighteen, she must find a way to return in order to obey a curse on her family line.

The prince won't know who she is. Not anymore. But she knows him and what he will do if he discovers her true name.

Made to fight for her life to earn her place, she vows to find a way to break the curse no matter the cost.

The last warrior standing will win a spot at his side.

As he's thrust onto the throne, forbidden magic, dangerous betrayals, and a complicated love could tear his reign apart.

When the secrets begin to unravel, will Alex stay true to the laws and traditions of Gaule or will he give it all up for a woman who deceived him?
Lisätietoa äänikirjasta:
Julkaisija: Tantor Audio
Julkaisuvuosi: 2019-01-30
ISBN: 9781977340641
7T 29M
Englanti
3,76
Kategoria: Nuoret
Sarja: Fantasy & Fairytales: 1
Satuklassikot