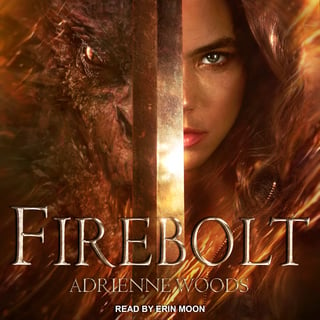 Now Elena's in a new world, and a new school. The cutest guy around may be an evil dragon, a Prince wants Elena's heart, and a long-dead sorcerer may be waking up to kill her. Oh, and the only way Elena's going to graduate is on the back of a dragon of her own.

Daimon: The Prequel to Half-Blood

Heir to the House