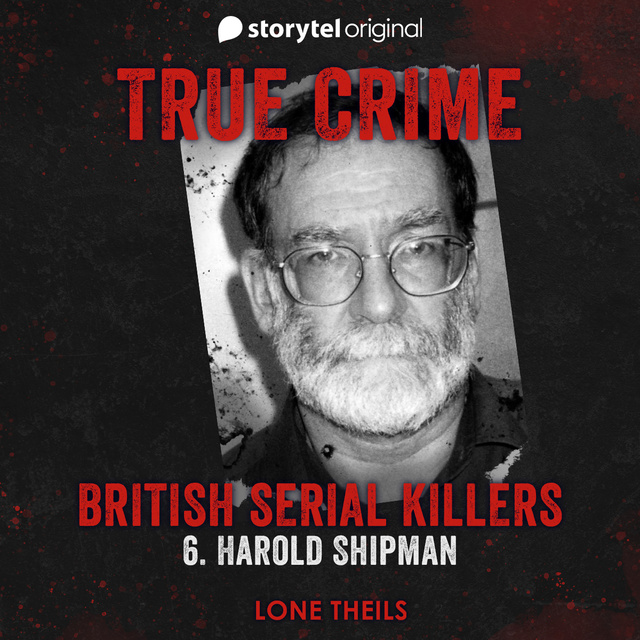 Dr. Harold Shipman is one of the most prolific serial killers in history. He was convicted of 15 murders, but is believed to have killed nearly 250 of his patients by overdosing them. His victims were mainly elderly people. Despite several clues, including a warning to the police from a funeral home about the doctor’s behaviour, Shipman was able to commit his murders undetected for years. It was only after a patient's daughter raised objections to her mother's will that the full extent of Shipman's crimes came to light. His conviction led to major legislative changes in the UK health care system. 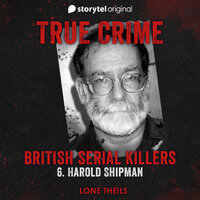