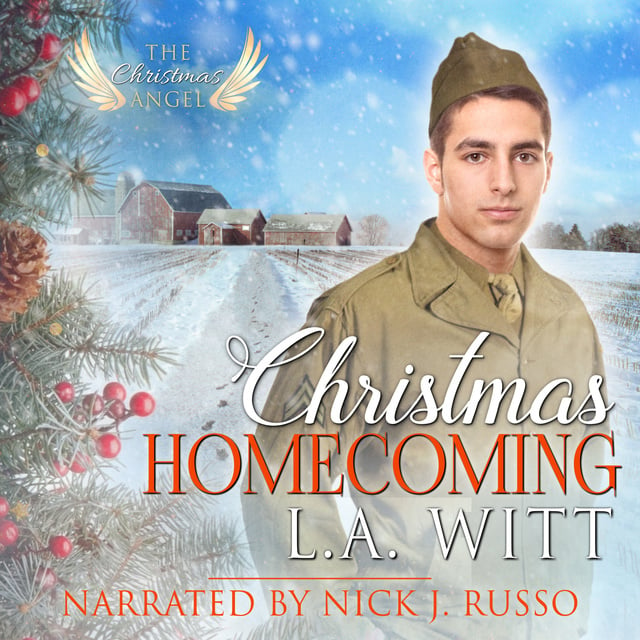 August 1939. Roger Miller and Jack OBrien have been close since childhood. By the time they realize there's more between them than friendship, Jack is leaving their sleepy Iowa town for college. But they console themselves knowing he'll be home for Christmas. Right?
It is Christmas before they see each other again, but that Christmas comes six years and a world war later. Aged, beaten, and shaken by combat, they're not the boys they were back then, but their feelings for each other are stronger than ever.
Neither know the words to say everything they've carried since that peacetime summer kiss, though. Even as they stand in the same room, there's a thousand miles between them.
But maybe that's some distance the little angel in Roger's rucksack can cross.
This 24,000 word novella is part of the Christmas Angel series, and can be read as a standalone. 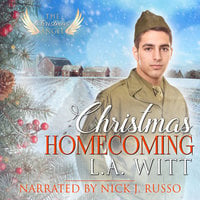