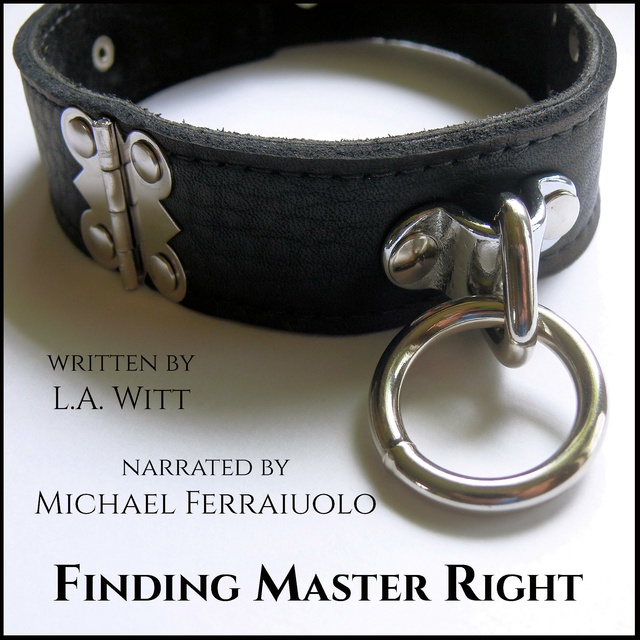 Chase has just arrived at a much anticipated leather convention, and he’s about to lose his mind. Not only is his ex attending, but Chase is also rooming with Derek, a submissive he’s been dying to top. Although Derek is in search of a Dom, he made it painfully clear when the two of them hooked up for a very hot—but very vanilla—night just before the convention that he wasn’t interested in submitting to Chase.

Derek isn’t stupid. No matter how desperate he is to submit to Chase, he wants no part of a rebound relationship. As long as Chase is still pining after the sub who broke his heart a few months ago, Derek’s keeping him at arm’s length. Besides, there’s another Dom at this convention, the gorgeous Master Raul, who Derek is determined to attract.

But when Chase and Derek are confronted with all their kinks, from ropes to leather, bondage to flogging—not to mention each other—they can only ignore their mutual attraction for so long. 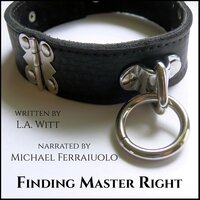