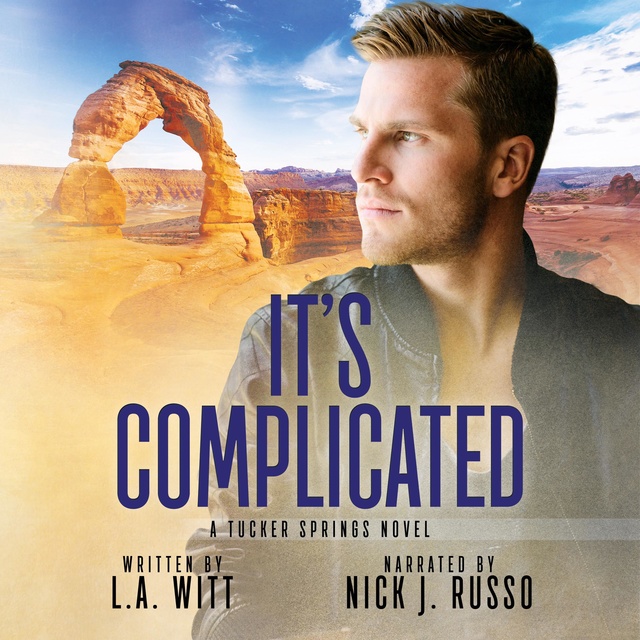 After their umpteenth breakup, Brad Sweeney and Jeff Hayden are living apart and starting over from scratch. The morning after a promising first date, they’re more optimistic than ever that they can make it work this time.

Brad’s already competing with a demanding business for Jeff’s time. Now there’s a baby on the way, and worse, he’s afraid Jeff is still carrying a torch for the woman who’s carrying his child.

Jeff is desperately trying to keep everything in his life together, but before he can even get his head around the news that he’s going to be a father, his ex announces she wants to leave Tucker Springs. Now he has to either take over her role at the shop while ferrying the baby back and forth from Denver, or move the business—and himself—with her.

Brad and Jeff knew reconciliation wouldn’t be easy, but they’re rapidly running out of room for compromise. And sooner or later, something has to give.

This previously published book is #7 in the Tucker Springs series, and can be read as a standalone. 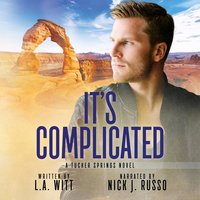