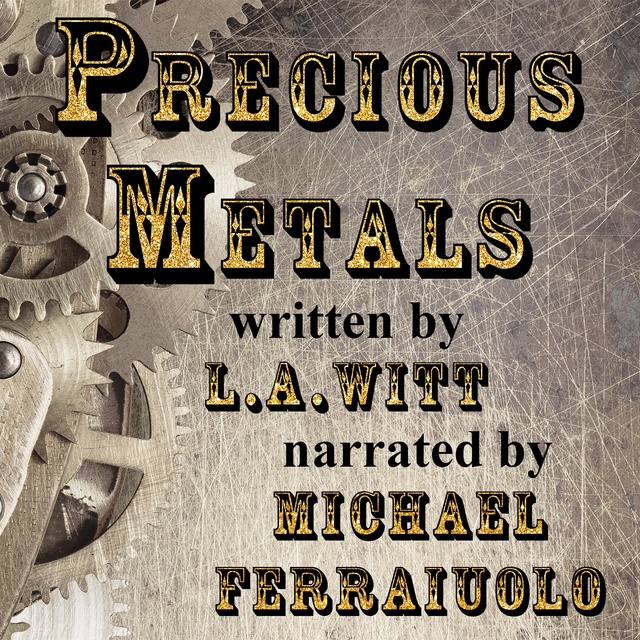 For Constable Paul Benson of the North-West Mounted Police, monotony is a blessing. As a provision inspector below the Chilkoot Pass during the Klondike Gold Rush, he’s seen miserable conditions and gold fever turn civilized prospectors into madmen.

Joseph Starling is on his way to the Klondike to find the men who savagely beat him, murdered his eldest brother, and stole their mining machine. They’ll kill his youngest brother if Joseph doesn’t operate the machine for them—it won’t work without him. With time running out, Joseph must purchase an expensive ticket aboard a crash-prone airship. But the station is miles away through dangerous terrain.

Under orders, Paul grudgingly escorts Joseph, but quickly finds himself intrigued by the young man. As they make their way toward Juneau, it’s not just the need for warmth that drives them closer together. But neither man can draw an easy breath until they make it to the gold fields…and there’s no guarantee that Joseph’s brother will still be alive when they do. 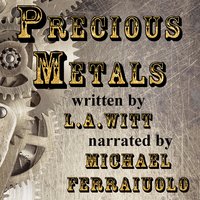