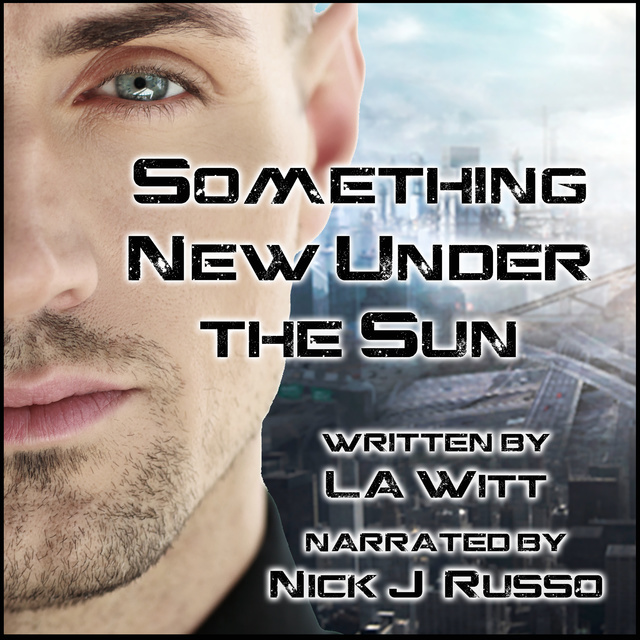 Something New Under the Sun

Something New Under the Sun

Liam Lansing is heir to a prominent family of bio-modified vampires. That is, until he chooses the wrong lover and is cast down to the Gutter to scrape for his life.

Daniel Harding is heir to Cybernetix and a prince of the corporate Sky. That is, until his ideology drives his father to put a price on his head, forcing him into the Gutter.

But Daniel and Liam won’t vanish meekly into the smog. Together, they plan to rip open the hidden corruption that runs the Sky — for vengeance, for justice, and for hope. They strike against the corporations in a daring raid. When everything goes wrong, Daniel must betray his core beliefs to save the man he loves and protect his dangerous secret. Only through courage in the face of death — or worse — might he and Liam change the world they live in and create something new under the sun. 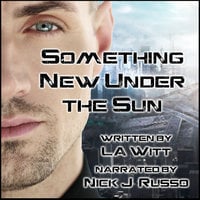