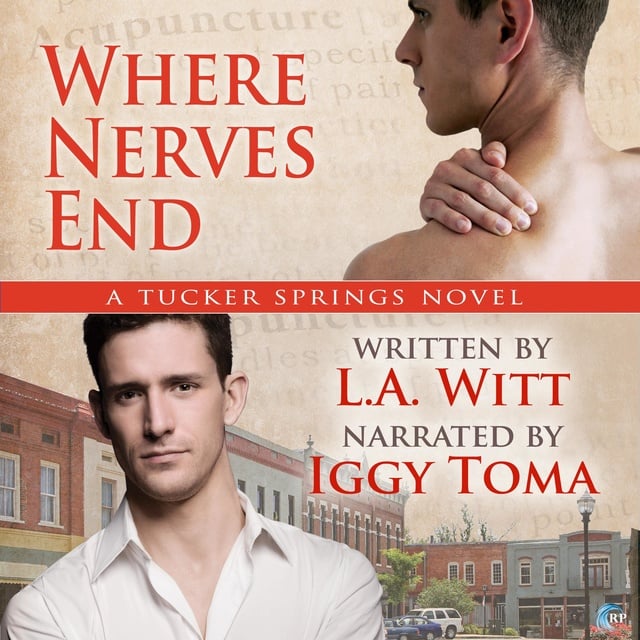 Jason Davis can handle a breakup. And an overwhelming mortgage. And a struggling business. And the excruciating pain that keeps him up at night thanks to a shoulder injury. But all of it at once? Not so much. When his shoulder finally pushes him to a breaking point, Jason takes a friend’s advice and gives acupuncture a try.

Acupuncturist Michael Whitman is a single dad struggling to make ends meet. When a mutual friend refers Jason as a patient, and Jason suggests a roommate arrangement to alleviate their respective financial strains, Michael jumps at the opportunity.

But Jason soon finds himself regretting it—he’s too damn attracted to Michael, and living with him is harder than he thought it’d be. In fact, the temptation to act on his feelings would almost be too much if not for the fact that Michael is straight. Or at least, that’s what their mutual friend claims. 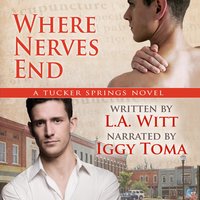