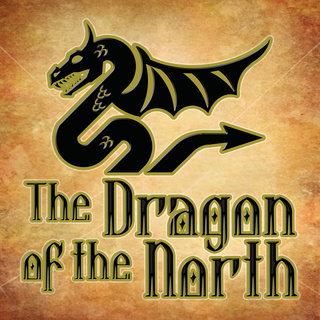 The Dragon Of The North

The Dragon Of The North

Author: Andrew Lang
Narrator: Karen White
Format: Audiobook
37Min
English
2
The Dragon of the North is an Estonian fairy tale of a terrible dragon who devoured all in his path on his way from the north. One brave man sets out to find a way to conquer him and protect the people of his home. The man consults a magician, who tells him to seek the aid of birds. With the help of the birds, he discovers a witch-maiden who can help him, but whom he mistakenly crosses. The young man must then deal with the consequences of his actions.

Andrew Lang (1844-1912) was a Scottish writer who collected fairy and folk tales from various cultures and put them together in twelve volumes of tales. He was noted for taking the tales from as many original sources as possible, keeping the fairy tales close to their intended meanings.
More information about the audiobook:
Publisher: Gildan Media
Published: 2012-08-03
ISBN: 9781469085241
37Min
English
2
Category: Non-Fiction
Fairy tales

The Dragon And His Grand Mother

Wisp of a Thing

The Huntress of Thornbeck Forest