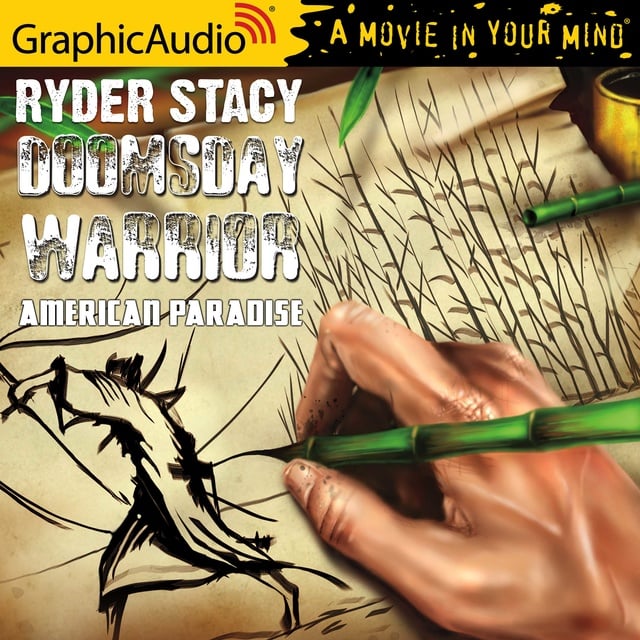 A surprise Russian thermonuclear first strike nearly a century earlier had transformed the United States into a decimated wasteland, its people enslaved by rampaging hordes of brutal Soviet invaders. But one man has refused to allow the flames of freedom to flicker out. The ultimate champion of a lost democracy, he is Ted Rockson—the Doomsday Warrior!

From the ruined California coast, Rockson and his Freefighters set sail for a remote Pacific Island. Acting on intelligence that the madman Killov has obtained a terrifying weapon from Polynesian locals, they must embark on a perilous journey across the raging ocean to New Tokyo.

With only days left before the weapon's reconstruction is complete, Rockson must wrest control of the doomsday device from the hands of a bloodthirsty lunatic. For if its awesome power is unleashed, the last hope for a reborn America will be trampled into the radioactive dust! 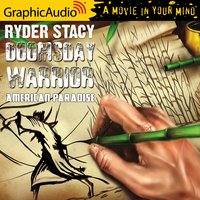