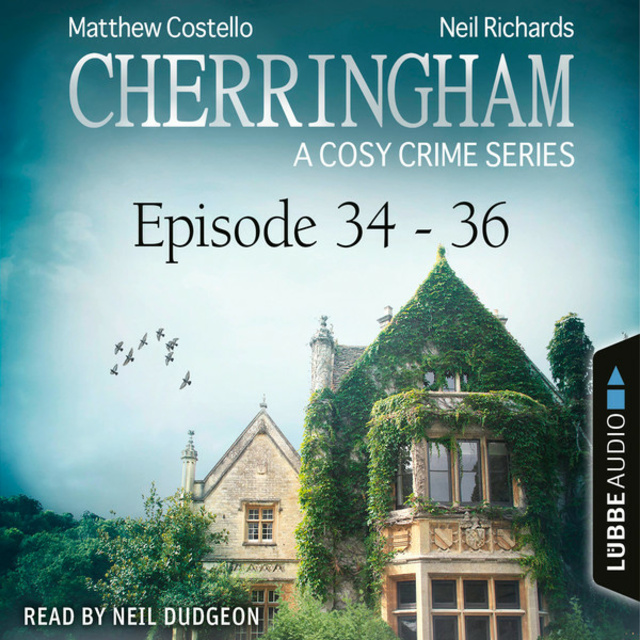 Jack's a retired ex-cop from New York, seeking the simple life in Cherringham. Sarah's a Web designer who's moved back to the village to find herself. But their lives are anything but quiet as the two team up to solve Cherringham's criminal mysteries.

The Secret of Brimley Manor
Brimley Manor, home to an eccentric museum of oddities from its owner's lifetime of exotic travels also holds dark secrets. When a suspicious fire breaks out, the biggest question is … was it just an accident?

Too Many Lies
When Cherringham's Council debates selling the historic village hall for development as a luxury restaurant and hotel, all of Cherringham is up in arms! But when the leader of the protestors is attacked after a raucous meeting and death threats are made, Jack and Sarah are asked to investigate …

Murder under the Sun
As the day of Grace's wedding approaches, it seems nothing can get in the way of the happy Cherringham event. But just days before, her father Len is suddenly arrested on suspicion of murder - a murder committed 30 years ago, and a thousand miles away. Can Jack and Sarah unearth the truth in time for him to walk his daughter down the aisle?

Co-authors Neil Richards (based in the UK) and Matthew Costello (based in the US), have been writing together since the mid 90's, creating content and working on projects for the BBC, Disney Channel, Sony, ABC, Eidos, and Nintendo to name but a few. Their transatlantic collaboration has underpinned scores of TV drama scripts, computer games, radio shows, the successful crime fiction series Cherringham, and - most recently - the historical series Mydworth Mysteries.

The narrator of the audiobook, Neil Dudgeon, has been in many British television programmes including the roles of 'DCI John Barnaby' in 'Midsomer Murders' and 'Jim Riley' in 'The Life of Riley'. He is also known for his film roles in 'The Nativity', 'Sorted' and 'Son of Rambow'. In 2012 Dudgeon starred as 'Norman Birkett' on BBC Radio 4's Afternoon Play series written by Caroline and David Stafford. 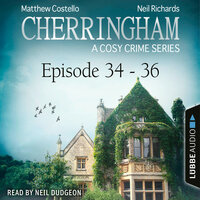