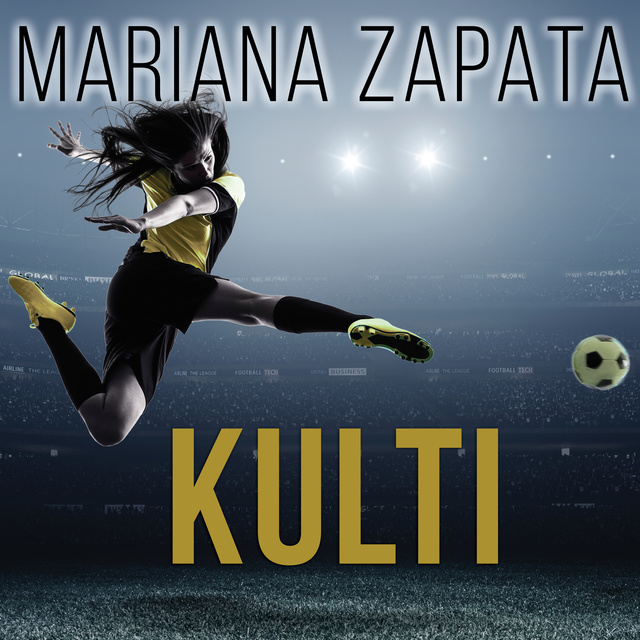 "Trust me, I've wanted to punch you in the face a time or five." When the man you worshipped as a kid becomes your coach, it's supposed to be the greatest thing in the world. Keywords: supposed to.

It didn't take a week for twenty-seven-year-old Sal Casillas to wonder what she'd seen in the international soccer icon-why she'd ever had his posters on her wall, or ever envisioned marrying him and having super-playing soccer babies.

Sal had long ago gotten over the worst non-break-up in the history of imaginary relationships with a man that hadn't known she'd existed. So she isn't prepared for this version of Reiner Kulti who shows up to her team's season: a quiet, reclusive shadow of the explosive, passionate man he'd once been. 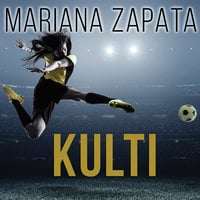